The unearthing of this shield is curious. Discovered around 1779 during a peat extraction on Luggtonrigge Farm, it was found placed in a ring amongst five or six others. This curious arrangement suggests the object had some kind of ceremonial function: a shield of this thinness would have offered very little defence from an attack. The object was presented to the Society in 1791 by Dr Ferris, who had acquired it from the estate’s owner. 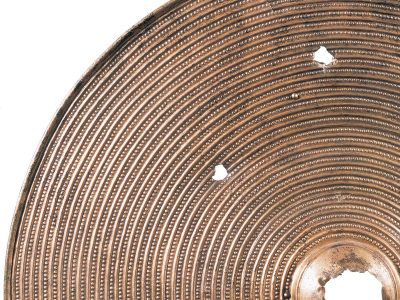 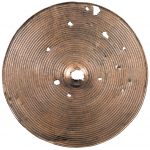 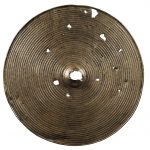