William Stukeley (1687–1765) joined the Society of Antiquaries in 1717. The following year he was elected the Society’s first Secretary. Stukeley is mainly remembered now for his antiquarian excursions, especially to Avebury and Stonehenge, his thorough fieldwork, and for his interest in Druidism. These resulted in highly influential publications and his reputation as the father of British field archaeology. Stukeley is depicted whole length, standing in a garden, wearing a brown coat with gold frogging. 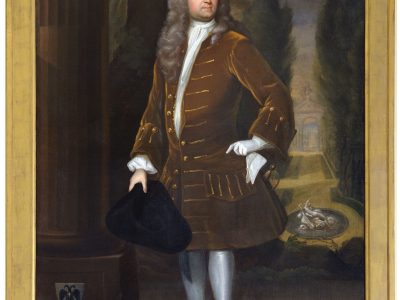 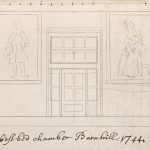 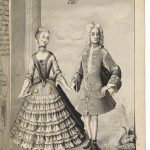 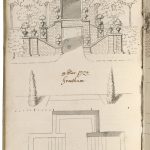