This rare surviving genealogical roll was compiled to chart the descent of Henry VI (1422-1471) from Adam and Eve. It was later extended to the reign of Charles II at the Restoration. The first section illustrates Bible stories including The Flood and The Nativity. Rolls such as these illustrate the desire to be associated with legendary and documented figures of the remote past but are notoriously imaginative. However, the curiosity about the past they excited helped to develop serious research into antiquarian matters. The dedication to Henry VI, and other references, suggests that the earlier roll was one of a group dating from c. 1455 constructed to show his right to the throne after he had been defeated by the Yorkists at the Battle of St Albans (1455). The author was reputed to be Roger Alban, a Carmelite monk living in London, and it is possible that this copy is in his hand and is the one presented to Henry VI. The fine illuminations in the roundels have been attributed to William Abell (d. 1474).

Following a successful fundraising campaign, we are working on digitising the Roll Chronicle and making all 47ft of this extraordinary document available online to the public. Thank you for your support – watch this space! 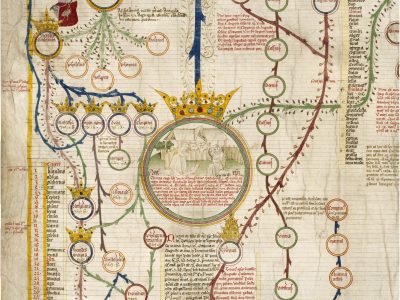 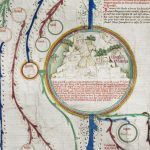 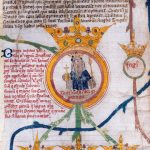 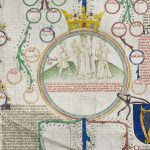 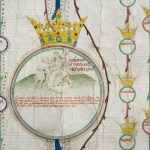 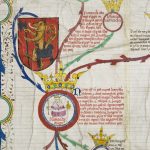 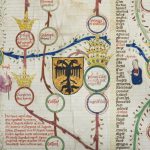 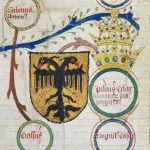 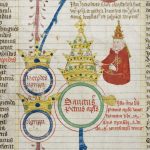 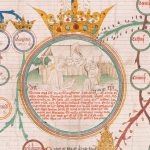 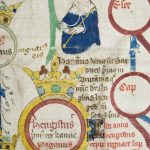 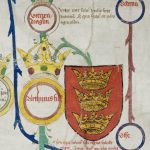 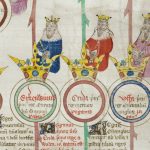 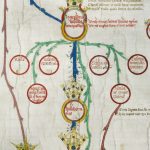 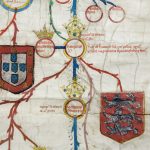 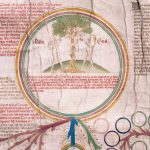 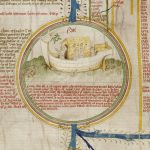