Lock of hair of Edward IV

After the discovery of King Edward IV’s tomb in 1788, the lead coffin was opened and the skeleton of the deceased monarch revealed. According to archaeological reports, the skeleton was discovered submerged in an unidentified liquid, and with long dark hair still near the skull. Many relics were extracted from the tomb, including a vial of this liquid and locks of the hair, which was presented to the Society in 1790 by John Douglas, Dean of Windsor and Bishop of Newcastle. 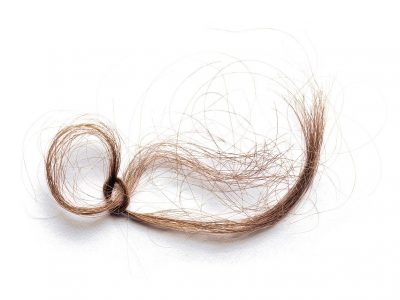