A large collection of coats of arms, mostly in colour, relating mainly to the Holy Roman Empire but including arms of other European sovereigns and nobility as well as a selection of fictitious arms. The volume is a compilation, written on at least two kinds of paper, trimmed, and bound partly out of order. Several sections are unfinished or incomplete and there is some repetition. 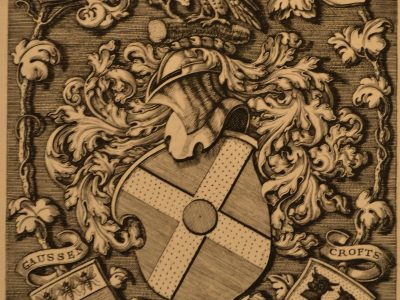 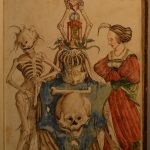 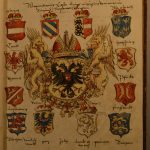 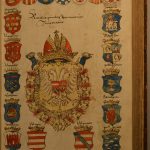 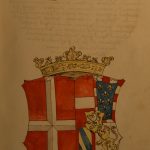