Charles Fleetwood (c 1618–92), English Parliamentarian cavalry commander and son-in-law of Oliver Cromwell, led the military junta that seized control of government on the eve of the Restoration of the monarchy in 1660. Robert Walker to who the painting is attributed was chief painter to Oliver Cromwell during the English Commonwealth and Protectorate (1649–58).
This bust length portrait of Fleetwood shows him at the age of about forty, against a subdued ochre-coloured background. He is wearing armour and is turned to the left, looking back towards the viewer. 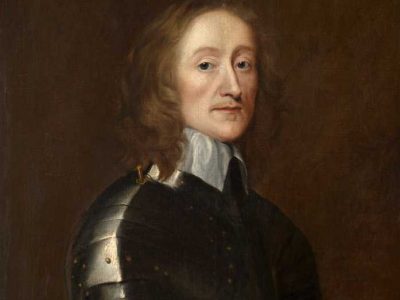 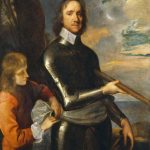